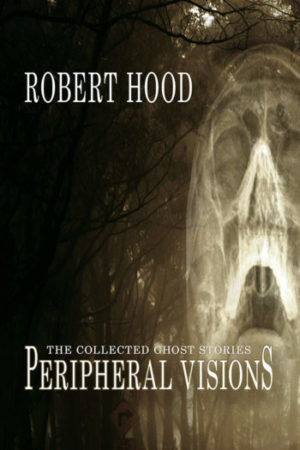 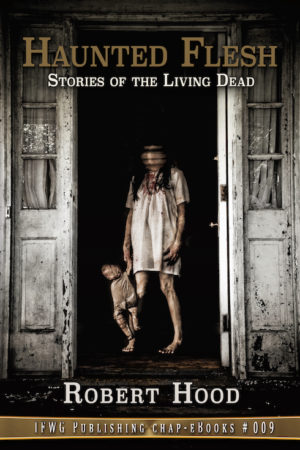 Haunted Flesh: Stories of the Living Dead
(IFWG Publishing Australia)
No. 9 in the IFWG Publishing Chap-eBook Series, April 2015.
A collection of zombie-related stories, released in conjunction with Peripheral Visions: The Complete Ghost Stories. Only available in digital format. 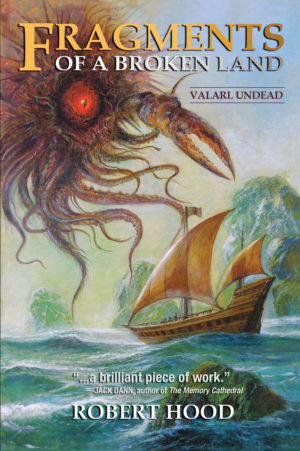 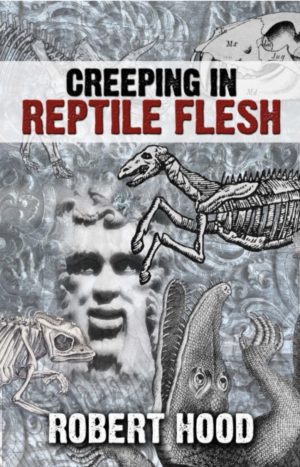 Creeping in Reptile Flesh
(Altair Australia Books, 2008; revised edition 2011, Morrigan Books)
A collection of horror / dark fantasy stories. The 2011 revised edition includes an extra story, “Scrubbed”. Finalist in both the Aurealis and Ditmar Awards for Best Collection, 2008. The titular story was also a finalist in the Ditmar Award for Best Novella. 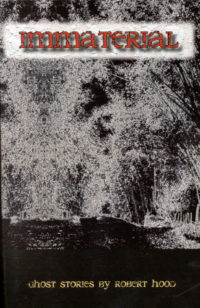 Immaterial: Ghost Stories
(Mirrordanse Press, 2002)
A collection of ghost stories. The original story “Number 7” was given an Honourable Mention in the 2003 Aurealis Awards, Horror Short Story  category. Though the book is out-of-print, the stories are re-printed in Peripheral Visions.  – about the book

The Shades Series
(Hodder Headline Australia, 2000)
A four-book YA series featuring a group of teenagers who have died but have returned from the dark realm as corporeal ghosts. They exist in the night and and can travel through shadows, but they fade to invisibility in strong light. Some have been around for thousands of years, some mere hundreds. Now they are being hunted by entities from the dark realm they had escaped from. 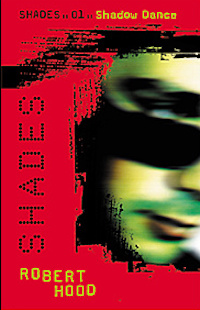 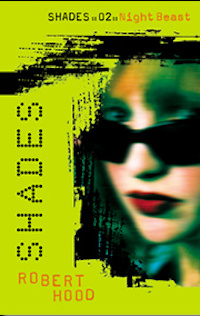 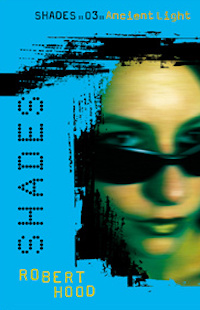 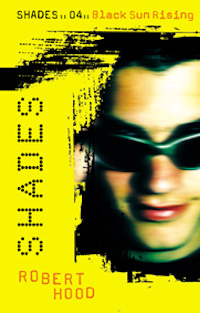 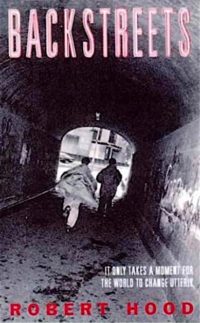 Backstreets
(Hodder Headline Australia, 1999)
A novel, published as YA, that explores grief and loss. 312 pages. 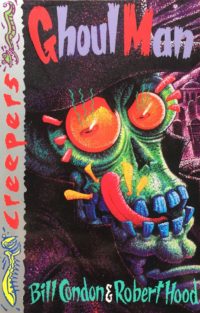 Creepers
(Hodder Headline Australia, 1996-1997)
A series of nine horror novels for children, co-written by Bill Congreve and myself. The books are: Ghoul Man, Freak Out!, Loco-Zombies, Slime Zone, Humungoid, Rat Heads, Brain Sucker, Bone Screamers and Feeding Frenzy. They are both funny and gorily exciting. They were subsequently published in Ireland (Wolfhound) and Italy (the latter in translation). 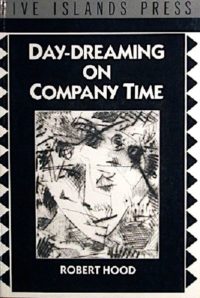 Daydreaming on Company Time
(Five Islands Press, 1988)
My first collection of stories, in a variety of genres (though mostly they are “weird tales” at heart, even the naturalistic ones). 96 pages.